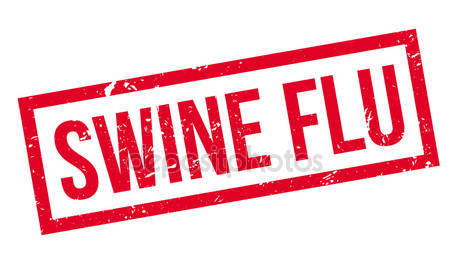 The Obama Administration is walking a tightrope in public statements about swine flu. On one hand it wants to show that it is actively addressing the potential pandemic but it does not want to trigger panic.

The President’s first public statement (on April 27) suggested swine flu is a “cause for concern” and he added “but it’s not a cause of alarm.” The New York Times headlined the story “Obama seeks to ease fears on Swine Flu.”

The new administration is under pressure to show that it is moving aggressively to cope with the threat – and not just because of concerns about health or the economic harm that a pandemic would cause the nation.

The impulse to act fast can lead to problems. In 1976 President Gerald Ford faced a similar threat of a swine flu outbreak; he ordered mass vaccination to prevent the spread of that particular disease. It was a disaster of a decision that caused more people to die from the shot (25) than from the flu (one death). Hundreds more suffered from a nervous disease caused by the vaccine.

The hunt is on now for a vaccine that will stop the current virus. Estimates on availability vary but most agree that first shots will not be available before winter of 2009. A lot of virus will travel to many locations in the meantime.

Finding a safe and effective vaccine is important, but there are other non-medical aspects that need to be addressed. The social and psychological impact of public health emergencies can be enormous.

Direct action by state and local governments is crucial. Citizen involvement at the community level will be essential to coping with the spread of disease.

The anthrax cases in 2001 taught how easily the federal government can lose its credibility. Two months into that crisis a national poll for the Harvard School of Public Health showed that nearly twice as many people would trust state or local officials as would trust federal officials to tell them about the risks of anthrax. The “local fire chief” had almost twice the credibility as the director of Homeland Security. And the fire chief was trusted more than the director of the Centers for Disease Control and the US Surgeon General.

What could go wrong now? Here are lessons from three recent public health problems, the anthrax attacks, the Severe Acute Respiratory Syndrome (SARS) outbreak of 2003 and the public health emergency in New Orleans after the levees failed in Hurricane Katrina in 2005.

Encouraging volunteer activity in a nationwide pandemic would be crucial for providing care to persons sheltering in their homes. But little attention has been given about how it could be encouraged and – to the extent appropriate – coordinated on the community level. Most likely, people would self-organize activities and adapt to changing conditions. Such initiatives can pay big dividends but there are risks.

In most crises there are victims, survivors and rescuers. Curiously, the survivors sometimes think and act like victims. The transformation to a more productive outlook is facilitated when one becomes a rescuer. Helping others helps the one giving help. Those who recover from a bout with the flu will have lower risk of re-infection and can seize the opportunity to assist others.

There are potentially contentious ethical issues that could surface if swine flu becomes a pandemic. These issues include potential restrictions on travel, quarantine, triage standards for the rationing of medical care, ways to assure continuity of essential work without forcing employees to endanger their families’ health, ways to relieve economic disruption and provide food and supplies to homes. We will have to decide how we can help children continue to learn and the mentally ill to cope if the disease comes in wave after wave. How can we deter people from taking the law into their own hands to protect themselves?

President Obama correctly said on April 27 that swine flu is a cause for concern but not alarm. Mainly, however, it is cause for thoughtful action. Here’s a short to do list:

Some actionable advice is already out there on the websites of various government agencies. Beyond stockpiling food, social distancing and being prepared to shelter in place, citizens should take responsibility for their own safety. Elsewhere on this website is a summary of how people can maintain productive work and mitigate risk of disease.

There is much evidence that the federal government has learned from mistakes in past emergencies and that relations are healthy between Washington and state and local governmental agencies. But civic, business and religious organizations, as well as individual citizens will need to be active if a pandemic develops.

To get through a pandemic, we will need to help each other. 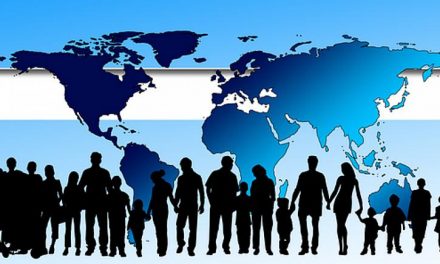 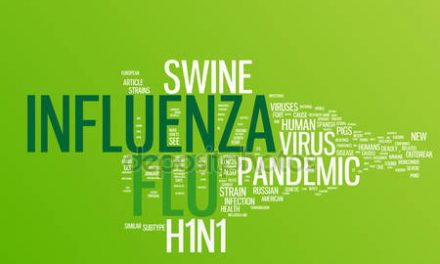 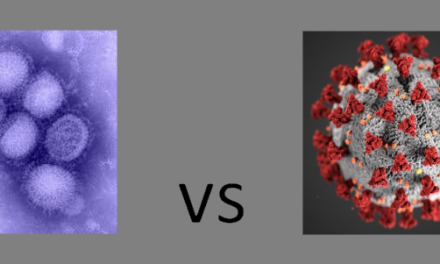