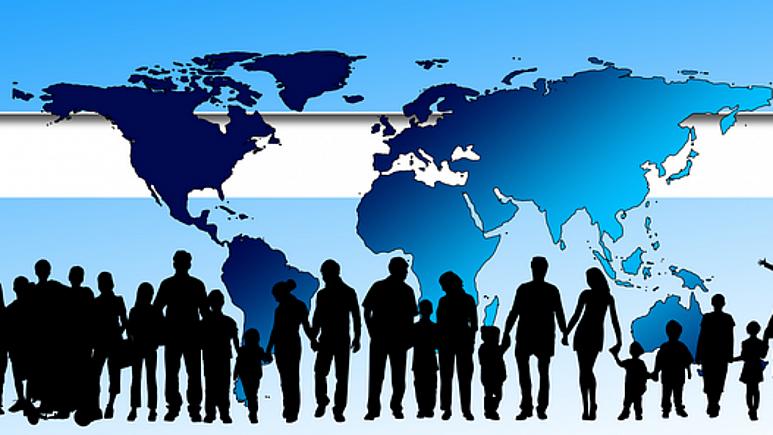 There is danger ahead as Americans are beginning to see changes in the social distancing and isolation restrictions designed to slow the spread of the coronavirus.

Employees are starting to reenter the workplace.  For some, this will be a stressful change.  On one hand, they want to work and earn money.  On the other, they’ve been bombarded with messages about the danger of mixing with other people, catching the virus, spreading the infection.

Going from isolation to reintegration can seem risky.

As I was planning a presentation for a webinar on the risks of re-entry, I realized that I had been studying a version of this for 20 years in an unlikely place.  I’ve been doing volunteer work in prisons.   I’ve been in ten prisons in five states with an ecumenical program, the Kairos Prison Ministry.  We don’t try to convert inmates.  Our motto is “listen, listen, love, love.”  We do a lot of small group discussions.

I’ve also been a volunteer in a re-entry program in Maryland that helps inmates adapt to the free world when they are released.  Despite the joy of freedom, it’s not usually a smooth process.  Returning citizens need help with practical things – work, housing, medical care, transportation.

They also need help to deal with the stress of going from a place where they make few decisions to the marketplace where they have a lot of choices.  Including a lot of bad choices.  The kind that got them in trouble with the law in the first place.  Bad habits can roar back.

We’ve found some things that help make the re-entry process more successful.   It helps to have help before the move.  To have communication with people before leaving isolation and continuing upon rejoining society. That’s something we will all need when we go from staying home to going back to work.  Contacts before and during are important ways to stay on an even keel.

Trust is crucial.  That’s why research studies have demonstrated the importance of beginning mentoring inside prisons and continuing with the same trusted mentors after release.

Staying at home is not the same as being locked up in jail.  But there are some things that help both of the transitions back to a normal social situation.

The first is the importance of dealing with addictions.  Drugs and alcohol beckon on the streets and they are to blame for the high level of recidivism in law enforcement.

Fast forward to today’s situation in the free world.  I know friends who have been cooped up in their homes with no one to talk with except for buddies named Jack Daniels and Johnny Walker Scotch to commiserate with.  Bad habits make reentry more difficult.

For most of us, the most pressing issue in re-entering the workplace will be the stress of uncertainty. We can’t be certain about this mysterious virus that can infect people with airborne particles.  We’ve been told to stay 6 feet apart from others and wear masks to not inhale the virus.

People who are infected but show no symptoms can spread the disease.  You can get infected and stay well, and take the illness into your own home, and infect your family.

For example, look at two of the hotspots of contagion.  Nursing  homes have been hard hit with lots of cases and deaths.  Employees in nursing homes also became ill.  Many left work to avoid becoming ill.

The second hotspot has been meat processing plants where many workers became ill.  Some who avoided illness have refused to return to work for fear of infection.

The challenge for companies and public agencies will be to reduce uncertainty.  How?  By cleaning up their act before employees are brought back to work.  Then, leaders will have to communicate with workers about their new safety steps and health protections.

Communication about risk is essential for successful reintegration of employees into teamwork in the work environment.  These need to be honest, transparent, and empathetic conversations.

Here are some steps that help reorient people into the workplace, many of which are lessons I’ve learned doing volunteer work in prisons and in re-entry.

First is the importance of having trusted colleagues to talk with.  Peer support is essential.  Friends and family need to communicate about the concerns they have, and the steps being taken to protect against infection.

Second, encourage better techniques for anxiety management and anger management.  Corporations really need to beef up these areas.  It’s not just prisons where outbursts are dangerous.

Third, physical exercise and rest are important.  Managers need to be open with employees; if they are stressed out they may need professional counselling.  Getting help should be encouraged, not stigmatized.

The fourth category is important but often neglected in our secular society.  Spiritual support is really crucial for a healthy return to a happy life.  Religious ministries have had the most success helping persons returning from incarceration.  In the workplace, it is more complicated.

Returning from isolation and social distancing also can be facilitated by spiritual practices.   For example, mindfulness is a way to calm fears.  Encouraging folks to write down a list of things about which they feel gratitude, helps in transitions.  Doing things that one is good at, working productively, is good for the soul.   Organizations should not mandate spiritual practices, but they can encourage healthy breaks and time for quietly thinking (and maybe, for praying).

Here’s a final thought and my most important message:  Most of the people I’ve met in prison were victims before they became victimizers.  I have watched many of them become survivors.  The ones who make the healthiest transitions are the ones who move beyond being survivors and become rescuers.  They help other people.  They rescue others.

That’s what our society needs.  We need more folks who move from feeling like victims, to acting like survivors, who become rescuers.  That is an ancient idea: Love your neighbor as yourself. 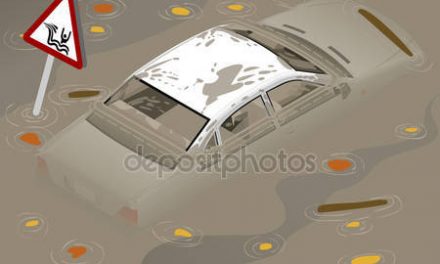