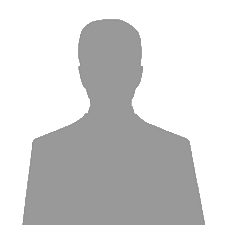 He is a former national security correspondent for NBC News who covered the war in Lebanon, the Watergate trials, and Three Mile Island. He was the host of the weekly PBS program, International Edition, in the mid 1980s. Rowan also practiced communications law in Washington and is the author of Broadcast Fairness, a 1984 analysis of the impact of regulation on news coverage. In 1978 he wrote TechnoSpies which described the computer network that became the Internet.

Rowan taught part-time for 13 years at the Medill School of Journalism at Northwestern University, for four years at the University of Southern California and three years at George Washington University. He earned his law degree at Georgetown and masters degrees from Johns Hopkins (behavioral science), American University (political science) and Syracuse (interdisciplinary social science). He earned a doctorate in public administration from the University of Southern California. Rowan is vice chair of the Board of the Santa Fe Institute.